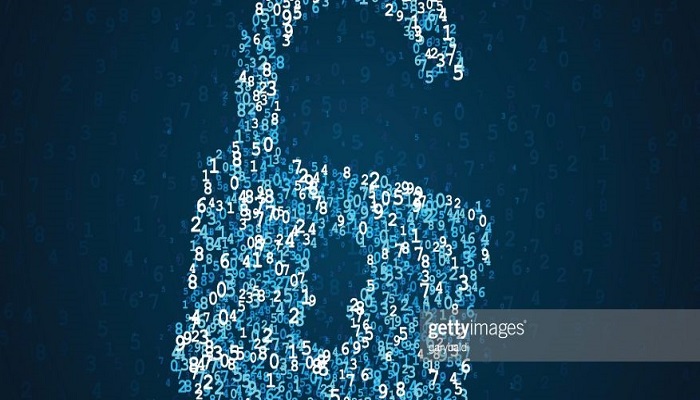 A version of the open-source operating system for IoT chips with adaptable designs has been released by the publishers of one of the most popular Linux products.

Canonical, the Ubuntu operating system's publisher, has teamed up with Xilinx, a flexible chip maker, to develop an enterprise-grade version for adaptable system-on-a-chip solutions. The latest version can be downloaded from Ubuntu's online repository.

The hardware switches in adaptive SOCs can be changed to change the architecture's performance in response to software commands.

To take advantage of the opportunities given by deep-learning applications such as robotics, medical imaging, and automated driver assistance, which often contain more parameters than earlier sensor programs, businesses need more design freedom.

Another factor to consider is that operating systems must often be customized to meet the IoT hardware architecture, which costs money and puts a strain on delivery.

This creates a conundrum for IoT project managers, who must strike a balance between the necessity for quick turnaround times and the overarching goal of achieving the company's IoT objectives.

Arm, the market leader in IoT chips, is addressing a similar issue by launching a virtual development platform in October to shorten project lead times.

Xilinx intends to entice additional IoT projects to its customizable hardware projects by delivering software capabilities from the Ubuntu library, including as an IoT app store with automated updates and ten years of vendor support, through its partnership with Canonical.

Chetan Khona, senior director for industrial, vision, health care, and sciences at Xilinx, said, "Xilinx has been on a quest to simplify the embedded design while empowering developers with the capabilities of adaptive computing."