Why should I be led by YOU? 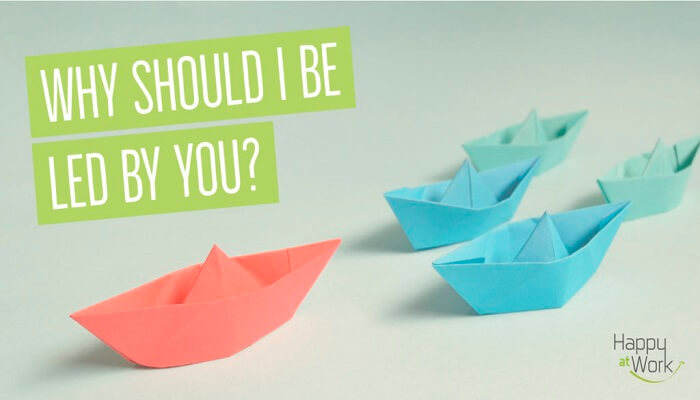 My first experience with leadership was when I was around 14 years old: I was responsible for two horses in our farm in Sweden. I fed them, I took them out of the stable every morning and back in again every evening. The first two of my responsibilities went well. But the third one was tricky: the horses were not willing to get back into the stable in the evenings – and they didn’t. I tried very hard to get them in: I tried pulling them, pushing them, talking to them and even luring them with carrots. I prayed and cried, but they continued to ignore me. My impact was zero.

Then my father showed up around the corner and effortlessly told the horses a few simple words – and to my surprise, both horses walked straight into the stable by just hearing his voice and not even by looking at him. At that time, apparently, they did not see any reason to be led by me.

Since that day, I became interested in leadership and in the power of influence that certain people have on others. It took me a couple of years to develop the ability to influence our horses,   and later, on people, the way my father did.

Today, with my fifteen years of experience at Danone group, in different leadership roles, I am lucky enough to work as a consultant, coaching leaders around the world. Their most common demand is about becoming more effective leaders.

What does it mean to be an effective leader?

For me (and many researchers agree), an effective leader is one who excels at inspiring people – a leader who succeeds in capturing minds and hearts.

But make no mistake here: leadership is also about results. It’s proven that effective leadership makes a difference to the performance of their organizations and to the bottom line. In fact, there is a clear link between leadership and certain factors, such as retention and turnover, employee commitment, customer satisfaction and productivity… and all those factors are linked to the business result.

According to Gallup, the influence of the manager accounts for 70% of employee engagement.
Effective leadership is not only about performance, nor is it just about power and titles. It is also about meaning. Effective leaders at all levels make a difference to performance because they make performance meaningful.

How many of us have had leaders we didn’t want to follow?

To some point, we are all followers, aren’t we?

What do we want as followers?

Two internationally acclaimed experts, Professor Robert Goffee and Professor Gareth Jones, from London Business School, have spent more than 20 years researching the characteristics of successful leadership. Based on their findings, they came up with four key elements that followers want from leaders:

We are social beings who cannot function effectively without a social system that is larger than ourselves. This is what is meant by “community” —the social glue that binds us together for the greater good. I invite the reader to ask themselves:

Do I engender a sense of belonging? Am I a community builder? Do I help people to connect to each other and to the purpose of the organization?

Authenticity above all – followers demand authenticity

Leadership begins with IDENTITY. A leader will not succeed in their role unless they have a sense of WHO THEY ARE.

Followers want to be led by a PERSON, not by a corporation. It’s unlikely that leaders will be able to inspire and motivate people unless they can show them who they are, what they stand for and what they can and cannot do.

I encourage leaders to ask themselves: How well do I know myself?

Am I clear about the differences that attract people to follow me? Do I communicate these differences skillfully to others?

Followers need to feel significant. In simple terms, they need recognition for their contribution. A tough, money-driven leader can still take time to personally give positive feedback and recognition to their team members.

As many people know, Jack Welch, during his long tenure as CEO of General Electric, was well known for his handwritten notes. He would thank colleagues for a job well done or simply encourage them to even greater efforts. He took the time to write those notes by hand to his team members, despite his heavy workload and responsibility.

The important questions here for leaders are:

How do I show recognition to the people I lead?

Followers need a sense of excitement. Effective leaders are often able to excite others through their passionate commitment to their values and vision. Leaders like Steve Jobs and Bill Gates seem able to “infect” others with their passion, whatever it may be.

Some food for thought for leaders:

Am I a source of energy in my organization? Or, am I a drain? Do I excite people to higher performance every day at work?

When a leader communicates their own authenticity and generates a sense of significance, excitement and community in their team, they practice the basics to great leadership.

But it is not about imitating someone.

In my view, there are no universal leadership characteristics. What works for one leader will not work for another. Each leader has his/her own personal leadership assets.

But one thing is for certain: all employees and followers need to answer these fundamental questions:

Why are we here? What is the purpose?

What can we achieve together?

Why is he/she the leader? Why should we be led by them?

Will Cryptocurrency Be Around in 10 years? Will it Die? 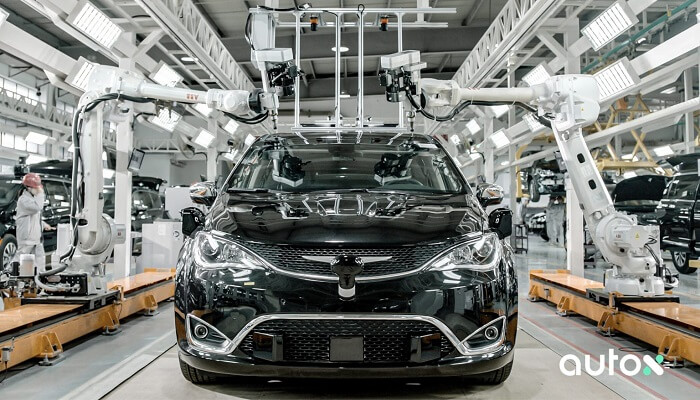 Everything You Need to Know About Cryptocurrency 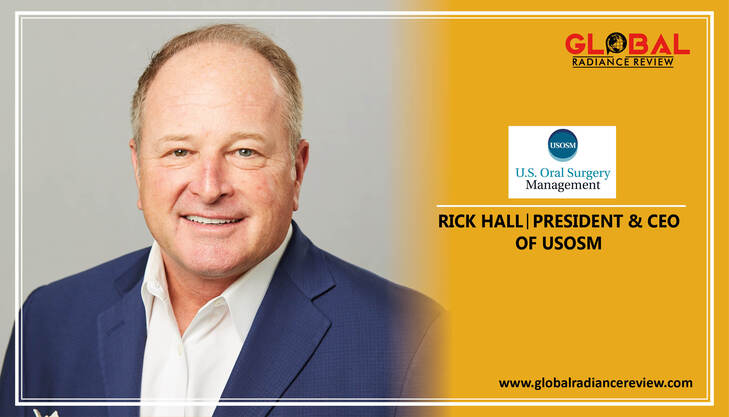 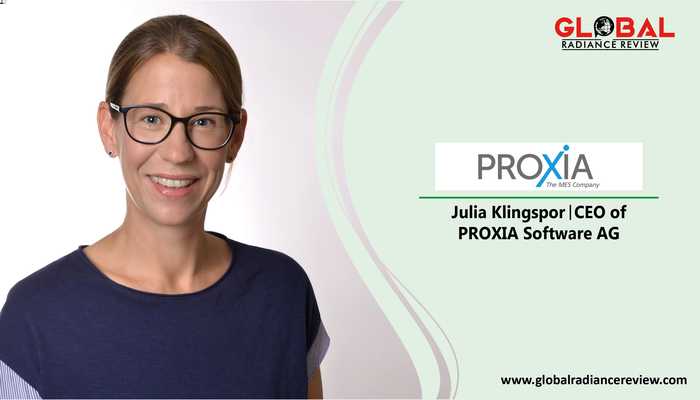 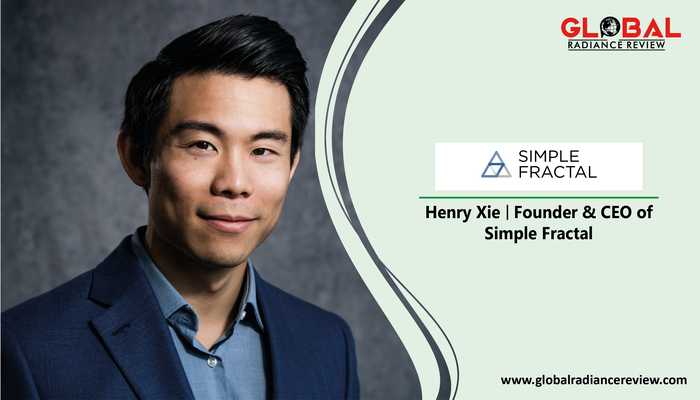 Simple Fractal | A new line of products that makes fractal art easy and fun for everyone. 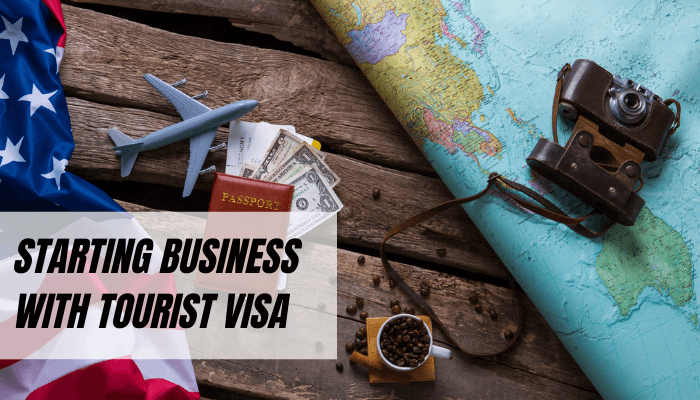 CAN I START A BUSINESS IN THE USA WHILE I AM ON A TOURIST VISA?

Are you planning to start a business in the USA? While you are on a tourist visa, you can’t get a business loan, and therefore can’t open a bank account. So, how can you legally get st... 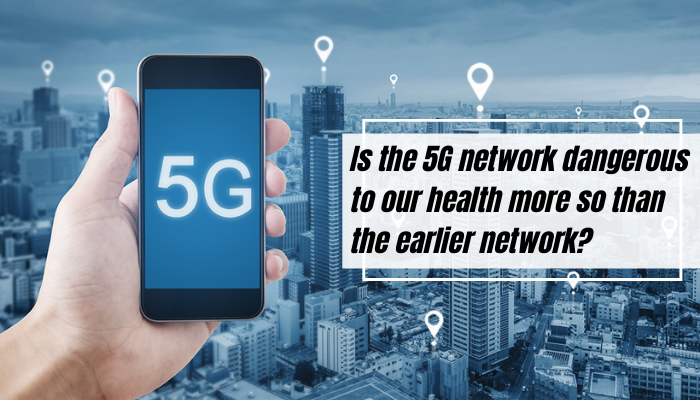 No, the 5G network is not dangerous to our health more than the earlier network as in the present time the encoding protocols which are defined in 5G are the same as 4G. The levels of radiation ar... 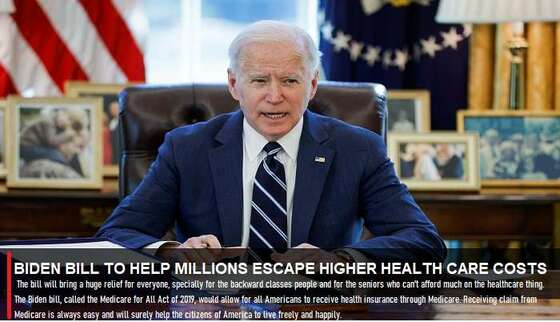 President Biden is working to control health care costs and make the U.S. more powerful on the world stage, according to a White House official. Biden's office said he is focused on improving acce...