Apple has announced that iOS 15 is now installed on more than 60% of all iPhones. 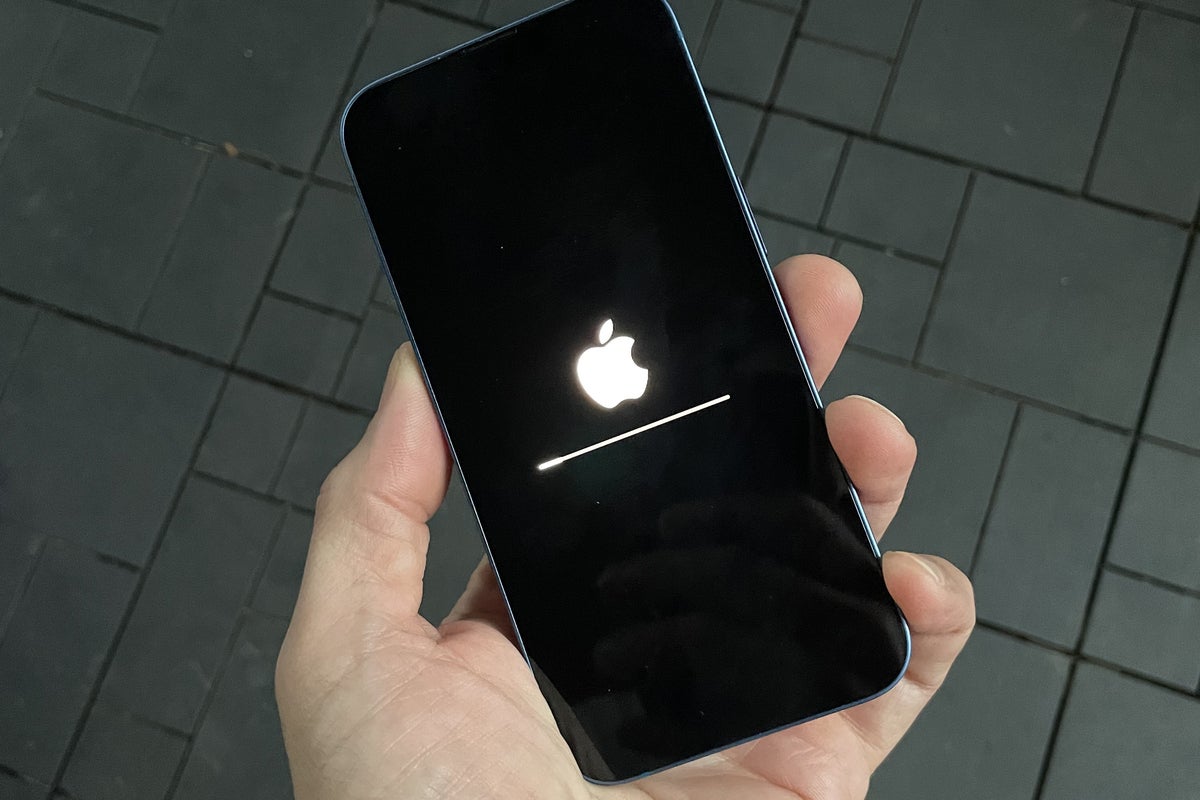 Apple has updated its mobile installation numbers for the first time since iOS 15 was released in September, detailing just how many devices are running its latest mobile operating system.

Apple's iOS 15 is now installed on 72% of iPhones that are four years old or newer – and 62% of all iDevices regardless of age, according to data from the company's App Support webpage.

Apple divides its mobile OS installation data into two groups: devices released in the last four years and all devices; it then tracks iOS and iPadOS installs in each of those groups. The information is based on devices that made purchases on the App Store on January 11th.

(Apple’s previous mobile OS, iOS 14, is now installed on just 26% of iDevices released over the past four years — and on just 2% of all earlier devices — highlighting how quickly users move to the newest mobile OS after release.)

In terms of iPads, Apple’s data indicated 63% of devices introduced over the past four years now run iPadOS 15, 39% run iPadOS 14, and just 4% run all earlier platforms.

For all iPad devices, regardless of release time, 49% now run iPadOS 15, 7% run iPadOS14, and 14% run earlier versions of the operating system.

In June 2021, Apple appeared to signal it would not push iPhone and iPad users to move to iOS 15 and iPadOS 15  once the two platforms launched. This month, however, the company seemed to be putting more pressure on users to upgrade, according to the website MacRumors. Apple also stopped releasing iOS 14 updates.