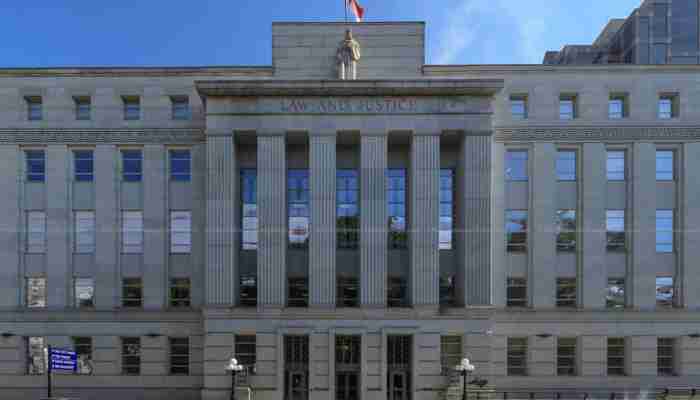 The North Carolina U.S. Supreme Court reversed Christopher Clegg's conviction last month. It was done after an assistant Wake County prosecutor used racial discrimination during jury selection. It was a huge move in the account of the United State.

The research suggests prosecutors are more interested in removing black individuals from jurors. Even though Clegg's case marks the first time our state's Supreme Court has reversed a conviction based on race.

Many individuals have questioned me what this decision signified since then. Will it result in genuine change? Is it actually a symbolic acknowledgment of a long-standing issue?

The issue will soon be overshadowed by an unsolvable current system. The response of our prosecutors, trial judges, and defense lawyers will determine the outcome.

However, I am hopeful that the Clegg judgment will change policy. Also, it will provide a possibility for analysis and modification within our legal system.

The American jury system is based on race discrimination. During Jim Crow, all-white juries were the norm, with terrible results for black defendants and survivors.

Peremptories provide lawyers with the power to disqualify any percentage of jurors for any reason or no reason at all. The U.S. Supreme Court stated in Batson v. 1986 Kentucky that a juror's race could never be the basis.

However, until the Clegg NC Courts of Appeals, whatever argument a lawyer could make was accepted. He would say anything to justify removing black jurors, no matter how silly or unjustified it was.

Our state's top court sent the strongest message. A message an appeal court could send by overturning Clegg's conviction. If trial prosecutors and judges do not take this into account, more convictions will be reversed.

This will necessitate a significant shift in courthouse culture. Discrimination has invaded our trial courts as a result of the failure to apply to Batson.

Prosecutors have been able to work without fear of retaliation. Also, the defense lawyers have given up appealing judicial decisions.

"A trial judge could not reveal, by being nervous, that a racial bias existed with the involvement of a prosecutor. Even when that prosecutor is standing in front of her," the Clegg majority agreed. It's difficult to talk about race.

Shouting about racism is even more difficult. And people in positions of power in our state's courts have all repeatedly regarded a charge of prejudice. Though it was worse than racism itself.

Unless individuals in positions of authority intervene, the history of juror discrimination will remain. Judge Phil Berger Jr. disregarded the Wake County jury's long history of discrimination as unnecessary in his opinion in the Clegg case. I imply that "attitudes have changed." However, it should be clear by now that racial imbalances rooted in our country's past will not vanish so soon. We can't stop it if we just sit back and hope.