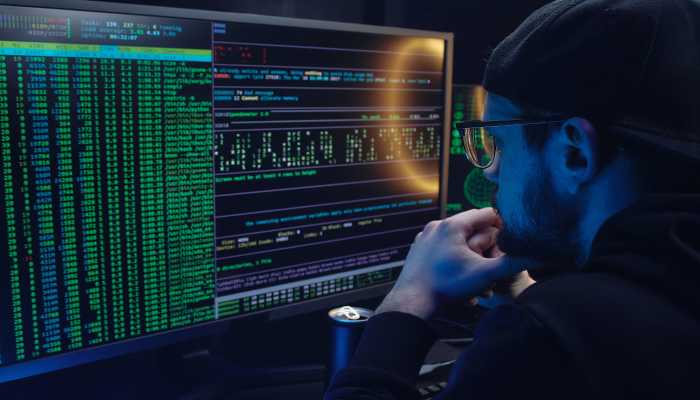 On Wednesday the UK competitor regular announced launch of an antitrust investigation into Microsoft’s proposed $ 68.7 billion acquisition of video gaming giant activision blizzard. It is one of the biggest gain in the tech industry. Microsoft is a multinational technology corporation which is proficient in producing computer software, electronics and personal computers. This deal will boost Microsoft’s standing in the growing gaming industry. The all- cash transactions is valued at $ 68.7 billion. This will make the company the third- largest gaming company by revenue after Tencent & Sony. Microsoft had previously said that it is expecting that antitrust officials  will scrutinize about  how the deal announced in January may effect the competition.

Activision Blizzard Inc. is an American video game holding company . It is based in Santa Monica, California.

The chairman and CEO of Microsoft Satya Nadela said “ We are investing deeply in world- class content , community and the cloud to usher in the new era of gaming that puts players and creators first and makes gaming safe , inclusive and accessible to all.

The corporate vice president and general council of Microsoft Lisa Tanzi said “ We haven been clear about how we plan to run our gaming business and why we believe that the deal will benefit gamers , developers and the industry “.  In February Microsoft had announced many  several commitments that will apply to it’s gaming business.

This deal may affect competition in the video game Industry, app stores and even labour markets.