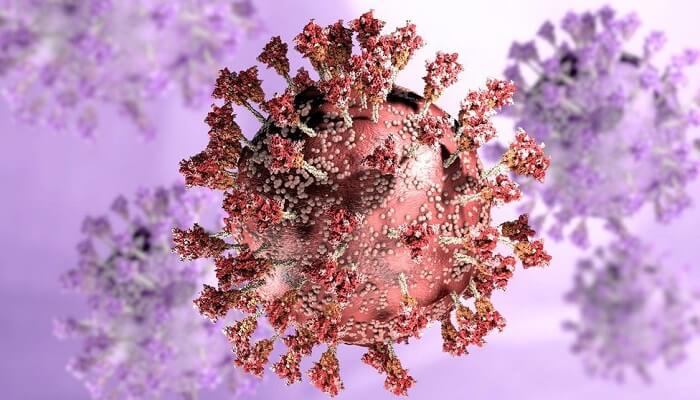 Three new studies that went through early data on the novel Omicron version suggest it does not cause serious disease as often as the Delta variant does, which is good news for the holidays.

On the other hand, Omicron is so contagious that it will likely increase hospitalizations, and the unvaccinated still need to worry, public health experts said.

“If you are unvaccinated and you have never been infected, it is a little less severe than Delta,” William Hanage, an epidemiologist from Harvard's T.H. Chan School of Public Health in Boston, told The New York Times. “But that’s a bit like saying you’re being hit over the head with one hammer instead of two hammers. And the hammers are more likely to hit you now.”

They also should gather outside, stay near open windows or find other ways to improve ventilation, Ramirez said.

“I don’t want to be alarmist, but I don’t think that you can let your guard down,” she added.

The new South African study found that the risk of hospitalization was about 70% lower in Omicron cases compared to people infected with other COVID variants.

Those researchers cautioned that their data was gathered during the early stage of the Omicron wave, when it may have been more likely that people with mild symptoms were admitted to the hospital because the infection rate was low.

They also suggested that because Omicron was more likely to reinfect people who had already had the virus, it might be causing a higher number of milder cases.

While it can get past the antibodies created during earlier surges, it may not have been able to evade slower immune responses that prevent more serious disease, the Times reported.

About 70% of those in the study had experienced previous COVID-19 infections and 30% had been vaccinated.

During November and December, Omicron infections in Scotland were associated with a two-thirds reduction in the risk of hospitalization compared with the Delta variant.

Meanwhile, researchers in England found Omicron patients were 15% to 20% less likely to end up in hospitals compared to Delta patients, and they were 40% to 45% less likely to be hospitalized overnight or for a longer period.